We’ve been to a handful of escape rooms across Victoria but this one was by far the most disappointing one. The check-in procedure started late and was therefore rushed. The room itself was average- the ending didn’t seem to make sense and we couldn’t get out of the room and there was no explanation from staff afterwards and we were rushed out. Even the beginning of the session we didn’t get enough explanation.Pretty average experience and you’re better off trying other escape rooms!

You are a journalist investigating the death of Professor Cigno. You chance upon a hidden study. It's here that you discover the professor had identified the mastermind involved in a robbery of Da Vinci's masterpieces... before being silenced. As you begin to uncover the secrets behind Professor Cigno's murder, you realise you're trapped. And someone is out to stop you. You've got 50 minutes to uncover the secrets and get to the police. Otherwise, you could be the next headline. 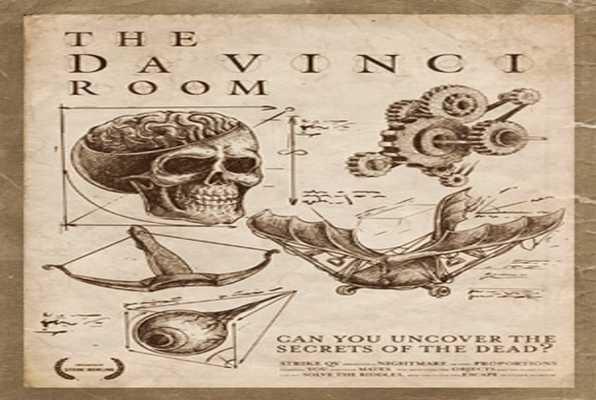 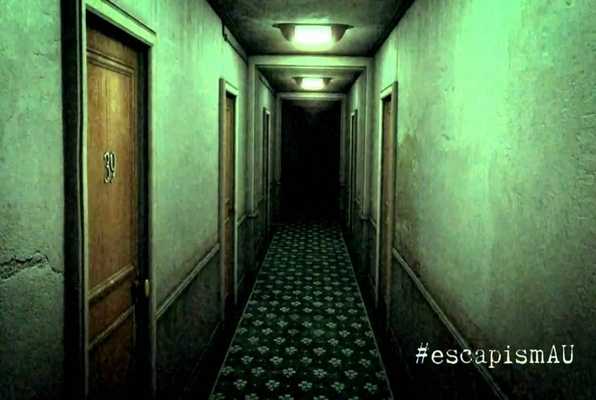