I have tried 4 of the escape rooms here and overall they are a fun experience.

The first room I tried was the prison break room, which I thoroughly enjoyed. We had 5 people attempting this room and we got very close but ran out of time. The puzzles were challenging and at times very difficult, but with the 2 clues we were allowed, we got very close to finishing. We however ran out of time trying to figure out the final clue.

The safari jungle room was very very difficult. The room decoration and fitting out is amazing, and the atmosphere is great. The puzzles just need a bit of tweaking and it could be one of the best rooms.

The Slaughterhouse room is the only room that I have completed within the 45 minutes. It was of a high difficulty rating, but the 4 of us that attempted it worked really well as a team and made it out with 7 minutes to spare. This room had incredibly creative puzzles and the fitting out of the room was great also (It is not as scary as you might think).

The final room I attempted was The Mummy room. I tried this room with just one other person, and I think this was a big mistake. The clues were almost impossible and we didn't make it very far at all, The first clue was made up of drawings that were almost rubbed off and wouldn't work in the way intended. This room needs a LOT of work to make it more achievable. Other than our bad experience with the Mummy room, we have enjoyed all other rooms.

The videos they show you at the start could use a bit of work too as some of them are quite amateur in quality and hard to understand. I recommend this attraction, but choose your rooms wisely, and take at least 2 other people!

Archeologists have made the discovery that would change the course of Egyptian history. They have acquired proof that one of the Pharaohs tombs contains the secrets of immortality. A series of mystical methods that grants delayed aging, the very same method adopted by Queen Cleopatra to grant her a mighty reign as the final Pharaoh of Egypt. Countless efforts by wealthy adventurers have been fruitless in finding this tomb. However, your rag-tag team of archeologists has come across a confidential piece of information on to the whereabouts of this secret tomb. Enter the tomb of Thutmosis; Pharaoh of the Old Kingdom and High Priest to Horus, God of The Sky. Thutmosis was known for his expansive knowledge of sorcery and dark magic, and it seems that his secrets were buried in his tomb with him; including the secret to immortality. However, leading up to the event of his demise and mummification, he deviously plotted out that his tomb will be crafted with a slew of mischievous puzzles to trap any wandering adventurers such as yourself. You must lead your team into his tomb, acquire all his evil secrets, and successfully escape within 45 minutes or be trapped inside for all eternity and suffer Thutmosis’ wrath! 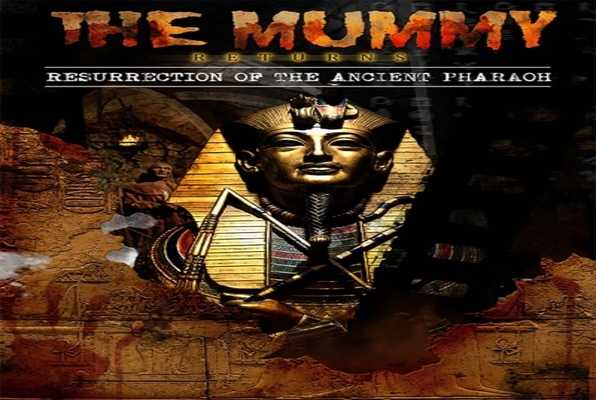 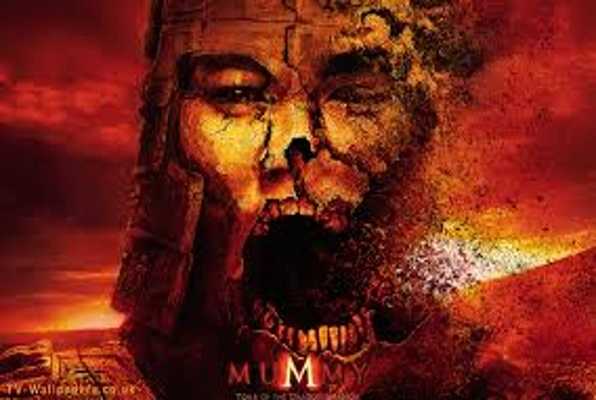 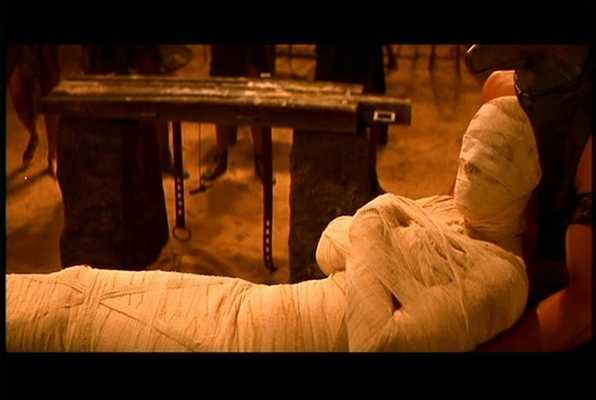 Reviews of escape game "The Mummy"