The rooms are located nearby the corner of Queen Street and Little Bourke Street. Ground floor. 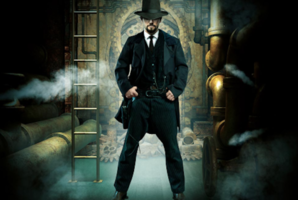 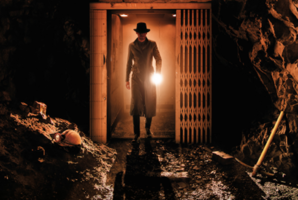 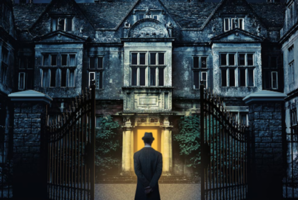 We had so much fun today! We did the law and disorder room in think it's called? As it was the only one that was free. We did need to get a couple of clues; but I was impressed that we made it out in time! My 9 and 7 year olds also had great fun finding the clues! Thanks so much

You are undercover detectives investigating the murder of your partner. Your prime suspect is a local crime boss. Suspecting his involvement, you infiltrate his bootlegging establishment to gather evidence.

Can you gain enough evidence to convict this gangster or will he get away with murder? 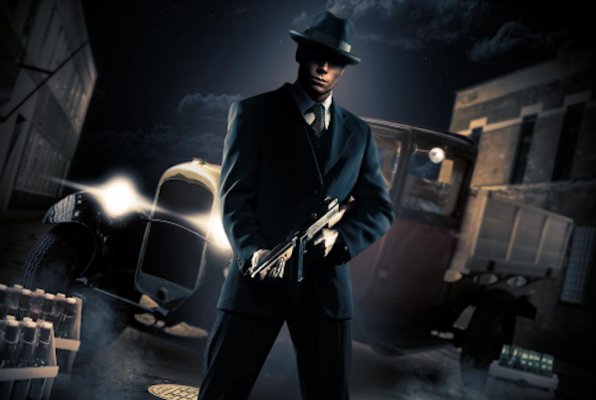