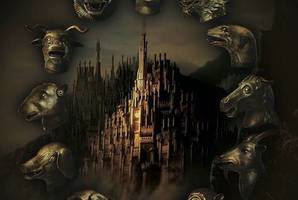 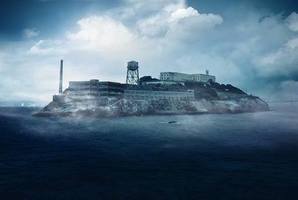 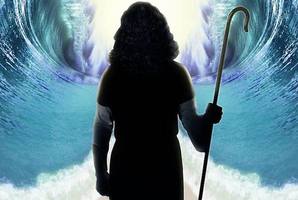 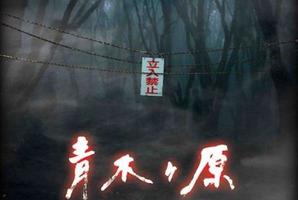 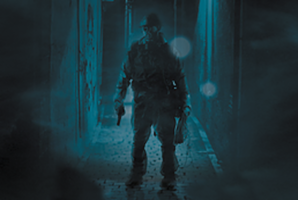 My favourite aspect of this escape room was pressing a button at the beginning of the experience, to enter into an elevator.

The puzzles in the room had variation; for example, using movable props, interacting with technology, non-technology and the space around, working with dials and buttons, working with visuals, audio, letters and/or numbers. The format of the locks also had variation. A majority of them required entering digits into a keypad, while others didn't. Perhaps also consider traditional combination or key locks, as well as letter locks in future escape rooms if haven't done so already? I've been to escape rooms where puzzles were continuously readings on paper and opening traditional locks, so I really liked the assortment that LOST Australia Station provided in this room.

In my opinion, there were puzzles that were difficult, appropriately challenging and straight-forward but took time to complete. So this made me feel pressured, triumph and pushed me to think of alternative approaches at different times. This is what I enjoy from escape rooms particularly when you manage to escape.

There were two of us, and we were given one lantern. It would've been more convenient to find a standard torch somewhere, but this wasn't a big deal. If 3 or more people, then I think it would be better to have another portable white light - even if it needed to be found somewhere in the rooms.

When we unlocked the door in the final room, we had hoped it would open to another room for us to tackle more puzzles. We made it through in just under an hour, but the staff notified us in the last 13 minutes that we could take our time to complete the room. Maybe because there were no bookings after, but I thought this was kind of them and really appreciated it : ) It was a really good experience, and would definitely like to try out their other rooms.

Have you ever wondered what the real meaning behind LOST was?

Well, LOST is an abbreviation for Lost Operations Special Training. You find out that the LOST building is actually a specially designed and advanced training facility for secret agents.

However, you know there is a special elevator on Level 6 that can take you to the hidden LOST headquarters inside this building. Now step inside and see where the elevator takes you! 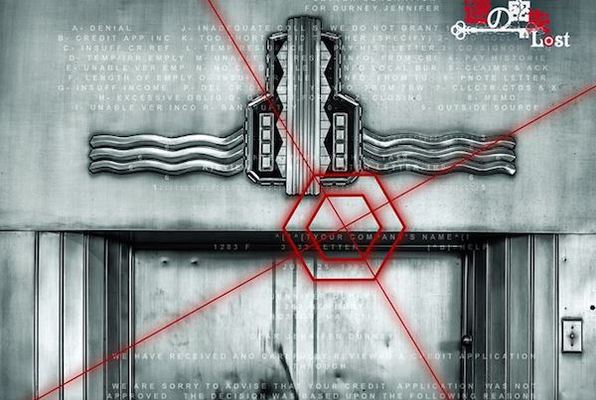