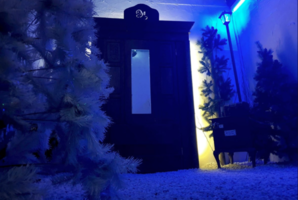 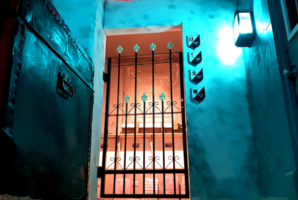 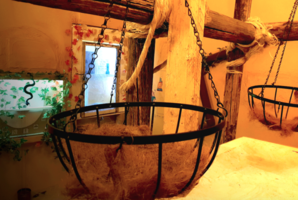 In the early hours of 27 June 1880, the most wanted man on Earth was finally cornered into a desperate shoot out with the Victorian Police. Ned Kelly, emerging from the mist and wearing a suit of iron armour, was shot down and captured alive. Beneath the amour he wore a green sash – a symbol of courage bestowed on him as a boy for bravely saving the life of a drowning child. Whether viewed as a hero or villain, opinion is united that few would have had the courage to walk in his footsteps, fighting for his beliefs all the way towards his ultimate and perhaps inevitable demise. You have just 60 minutes to travel back and seize the essence of Courage from the one they call the ‘’Iron Outlaw”. 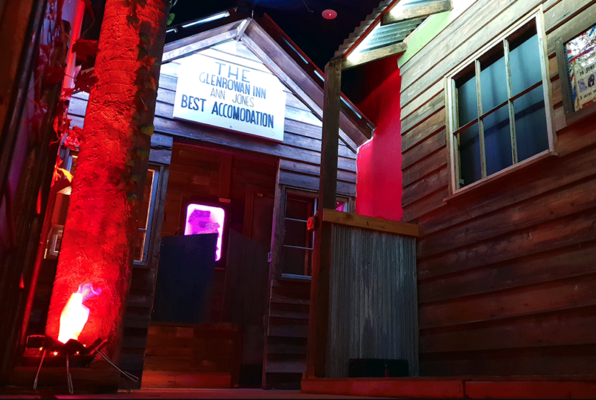