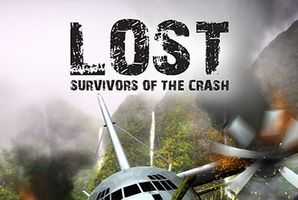 Lost - Survivors of The Crash​ 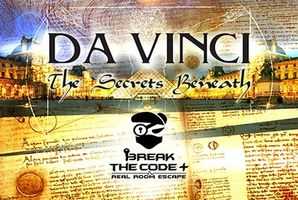 Da Vinci - The Secrets Beneath 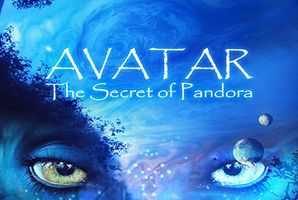 Avatar - The Secret of Pandora

Aesthetically, this outfit are very good with some pleasing decor touches. All rooms look the part and they have clearly dedicated a lot of time to this. The rooms captured the look & 'mostly' the feel but felt the atmosphere music could be tweaked/improved at times.

All rooms state they can be completed with 8 people and I find this point incredibly irritating because they're clearly thinking about their bottom line and not the experience. I undertook Avatar with 7 people and everyone found it way too cosy = frustrating because we were bumping into one another. Space to one side, there is not enough for everyone to do puzzle wise. All rooms should be a max of x6 people and ideal number around 4-5 imo.

To make an escape room work effectively, it needs to be fully immersive and capture all your senses. A considerable number of mishaps have taken place that have detracted from the experience greatly e.g. no blindfolds, no handcuffs, help button being only in the 1st room, being locked in rooms & the door release not working, torch lights not working, buttons falling off walls and my biggest pet hate...staff fully explaining puzzles at the beginning of the game & what/how to do them, huge mistake. The staff are all very pleasant but do come across a little lacklustre I find...

Some puzzles are quite clever. The final one in Lost was excellent. However, I generally found a lot of the puzzles to be lacking with a fluid progression to them or a little lame e.g. last one of Indiana.

This Escape Room has some great themed rooms and plenty of promise. Most of the above can be easily tweaked and some could be attributed to them just starting out but they need to up their game when you consider their competition.

Break the Code is currently billed as the most expensive Escape Room in Sydney ($45), which is somewhat optimistic on their part. I would not pay full price, when elsewhere is cheaper & better. There is currently an online deal for $19 and this is more than reasonable for this Escape Room.

Incredible stories were told about an ancient relic which possessed special powers that can change the entire world. The Meso clan buried it in an undisclosed location to avoid it from the hands of evil men. For 2000 years, countless warriors fought to obtain this rare treasure in order to rule the world. Fascinated by the stories, you set sail for this rare treasure. With the clues given, you stumbled upon the entrance of a hidden chamber… 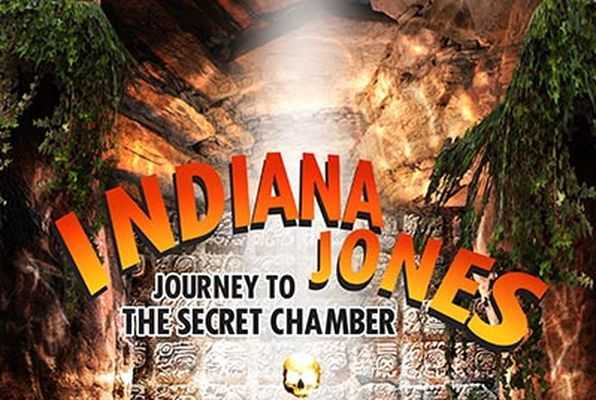