I've been to all the escape room places in Sydney and this would be one of my faves. The first we booked into was Cleopatra which was a hi-tech room with mixed activities including mind-racking puzzles and things that will wow you. Second room we did was Da Vinci and now we're booked to return on Thursday this week. The rooms were not large but filled with great activities, not just boring lock-after-lock like a few other places. The story/theme played out all the way during the game which is something that gets dropped in a lot of other places. The setup was detailed in the room and in line with the theme. For example(no spoilers) the timer in Da Vinci room was an hour glass.

Best part was the customer service, had to rebook two times due to teammates' changing availability and they were very accommodating. The owners were escape room lovers themselves and we ended up chatting with them afterwards for a while regarding their experience elsewhere in the world.

Price was very friendly, and just a short walk from central station (10 minutes). Admittedly it's not as close as other city venues but this place has a lot of heart into it and definitely worth going to.

You received a package with a message from one of your closest friends, an archaeologist currently in an excavation project in Egypt.​ You’re flying to Egypt to aid your friend, but are you smart and fast enough? 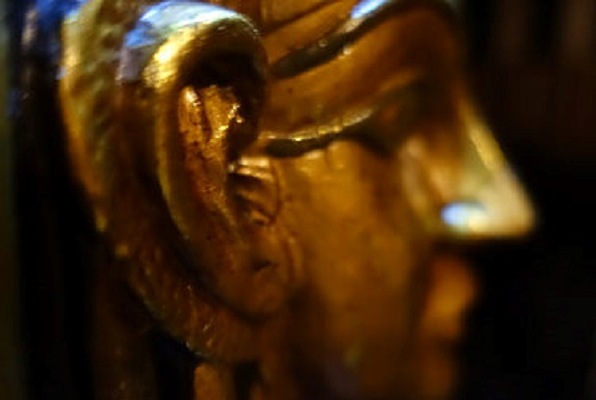