Escape game The Curse of Hogwarts[Closed]

So much wasted potential. If I could rate it negative stars, I would.

We did the Harry Potter room which felt more like a scene of a gypsy-family homicide. We also had a young child with us who did not feel comfortable in the room. It did not feel Harry Potter-y in the slightest - a few shelves with some props and a few random pictures of the housemasters doesn't cut it. If the owner's were to simply Google what other escape rooms look like, they would know that this 'Harry Potter' room was very short of the mark.

Clues were also not intuitive, especially for a non Harry Potter fan. We asked the receptionist afterwards who said that MOST people got stuck on the second clue, which was a poorly worded riddle. Does that not at least suggest that the riddle needs to be improved?!

Lighting was also horrendous. I get the whole idea of using a lamp to stay in-theme, but if you can't use it to read clues, it's clearly not bright enough. When our time was up an assistant walked us through on how to get out. The final clue was definitely unsolvable if you did not have your own phone light (because phone lights are definitely in-theme with Harry Potter).

We also had our time cut down to 40 minutes instead of 50 because their receptionist was late to get us. This was even more frustrating given that we arrived 30 minutes early.

To improve, the room should:

1) be decorated better (if you're paying decent money for something like this, the room should be decorated ALL OUT)

2) have intuitive clues (if you're not a die-hard Harry Potter fan, you're probably not going to get out)

Lots of promise but the potential is squandered because of insufficient attention to detail and inconsideration of the customers' experience. I'm usually a positive person and try to take something good out of every experience but this was, to be put simply, SHIT.

On a full moon night, a group of mysterious wizards visit Hogwarts School. They will enter the Wish Room and reveal the mystery hidden in the Circle of Death artefact. 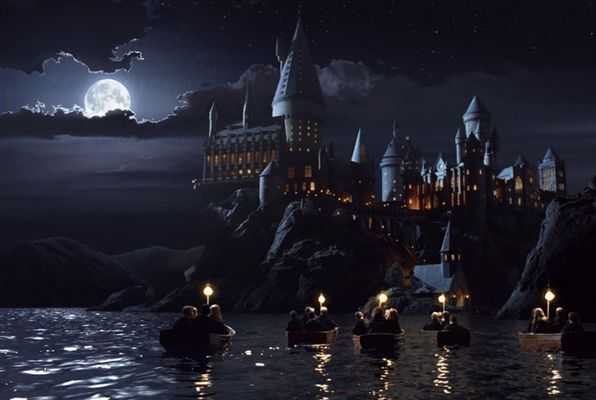 Reviews of escape game "The Curse of Hogwarts"