Terrible. I could have thrown my phone into a shredder and what comes out would have still functioned better than this mess you call a puzzle room. The tomb raider room had lots of puzzles that were not working properly. They spend so much effort on decoration that had NOTHING to do with the actual puzzle. One of the mechanics was for the wall of lights that bugged out with a bunch of broken lights. We spent so much time trying to decipher letters more cryptic than the Egyptian letters. When we called for help, the receptionist was like, "yeah lol that's broken. " Even had the nerve to kick us out when time was up, with no extra time for compensation.

I rate this 9/11. 11 being as terrible as the maintenance level of this room.

A tomb that belongs to a defeated Emperor; a master piece that beyond the technology of that era; a prison of the Totem of the Empire; a hidden treasure that can never be squandered... imagination and intelligence are the keys to clear the blocks on the road towards the treasure. 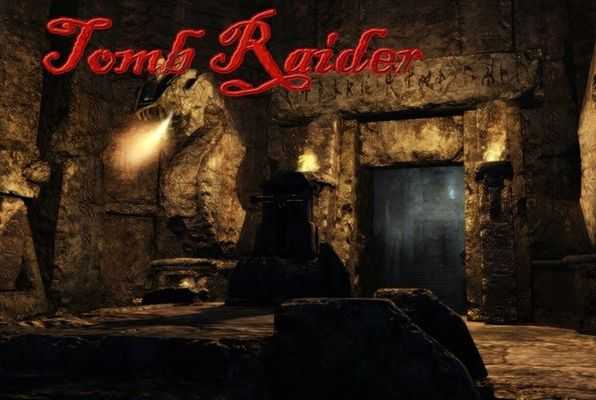