Several days ago, you received a letter from a guy called Daniel saying that his daughter, Chloe, passed away in Silent Hospital (psychiatric). He was devastated and hardly believe it, so he pretended as a patient and went to the hospital to investigate. You lost contact with him soon after he told you there was "something went wrong" in the hospital. Now you are going to find out what is going on in this hospital. 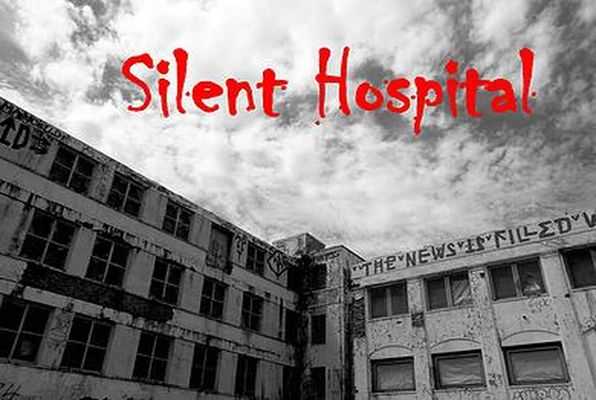