Company: Fox in a Box 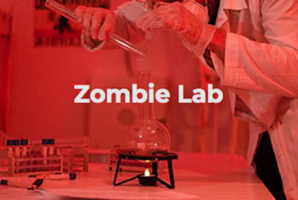 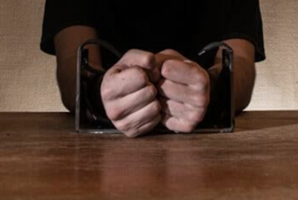 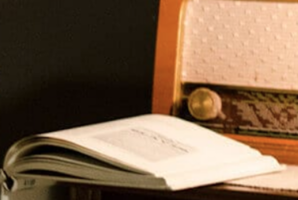 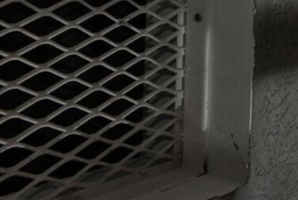 Tesla died in 1943 in the famous New Yorker Hotel's room 3327. After his death you have received a letter from Nikola Tesla himself. In the letter he asks you to come to his room to find his last invention and share it with mankind before the FBI gets to it. When you arrive to the room FBI is already on their way... you have 60 minutes before they get there and arrest you for trespassing. (note: a certain part of this room has mild strobing lights which could effect people who suffer from photosensitivity) 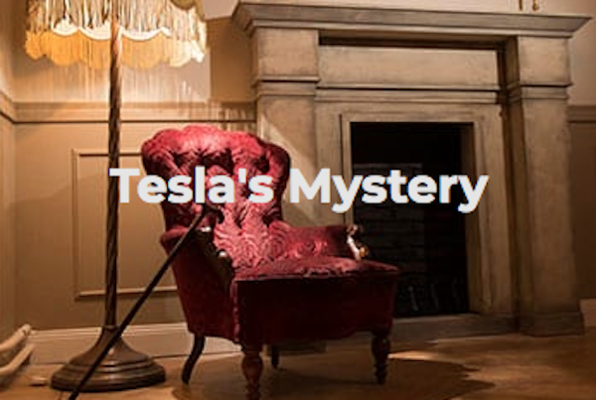