Year is 1885. A number of terrorist bombing attacks devastated the country. A team of nation’s best detectives was assembled to prevent future attacks.

Scotland Yard’s most clandestine agent has reported that Professor Moriarty is behind the attacks and is preparing a finishing strike in central London. 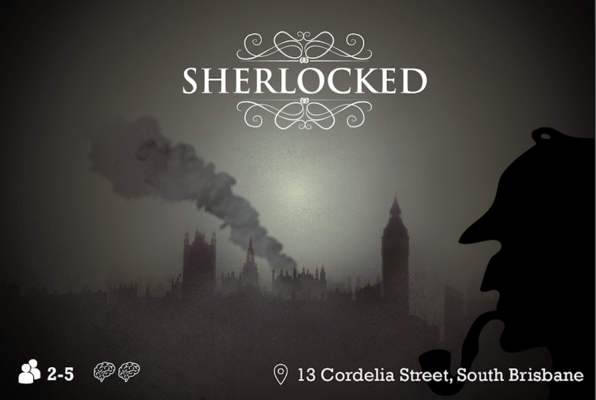