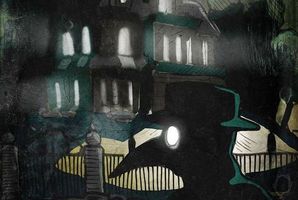 House on the Hill

The world has already ended. The promise of mutually assured destruction wasn't enough to stop the superpowers of the USA and the USSR from unleashing their nuclear arsenal. Now there is only desolation and waste.
But there's still hope. Small bands of survivors have emerged into the wasteland, the human race survives by a thread, but the threat isn't gone. Amongst the savages, a madman has risen who believes that the human race is a disease and the only way to truly save the world is to finish the work of our predecessors and wipe the human "parasite" from the face of the earth. He has found the last nuclear bunker and flipped the doomsday switch.
You are part of a small band of survivors who have infiltrated the Vault and it is up to you to cancel the launch and stop the apocalypse. Can you save the world and escape the Vault? Survival is not guaranteed. 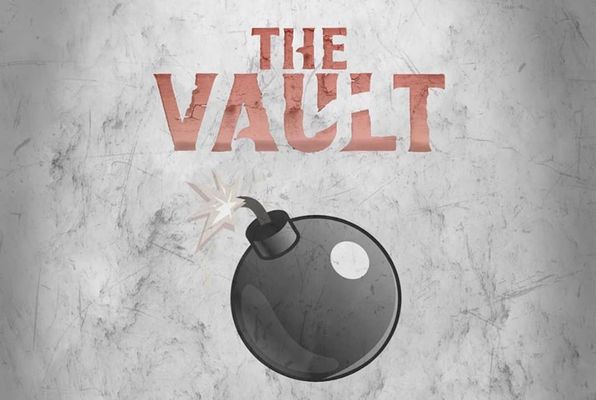 Reviews of escape game "The Vault"