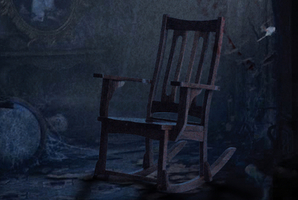 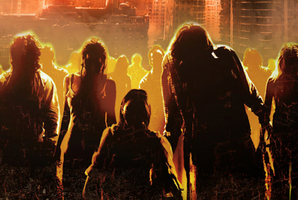 Over 50 years ago in Shanghai, a famous actress who was working at Studio No. 7 vanished into thin air, leaving behind a suicide note. Till this day, her body has never been found.

Since then, many strange things have happened at Studio No. 7. Filming equipment malfunctioned for no reason, weird sounds came out of the dressing room in the middle of the night, and the actress' tea cup was often found filled with hot water. All these weird occurrences forced the film studio to seal off Studio No. 7.

Recently, a young director has decided to reopen the studio to shoot a horror film, and you are the prop assistant for the film. It is the night before the filming begins, you suddenly remembered there is something you have not prepared for tomorrow. It is almost midnight, you returned to Studio No. 7, and a series of unexpected events unfolded right in front of your eyes......

*Please note that this room has a higher fear factor for players who have learned about Chinese and South Asian superstitions. 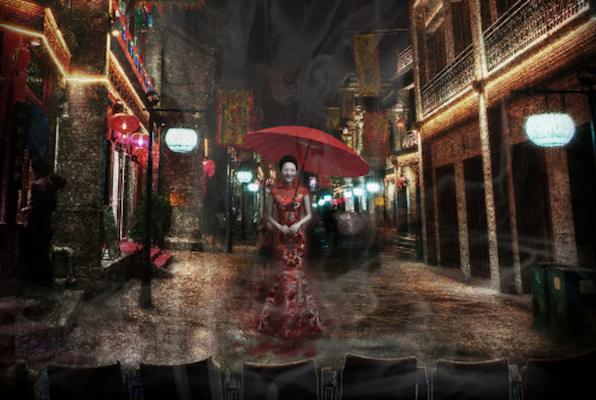 Reviews of escape game "Before Midnight"