Company: The One Room Escape 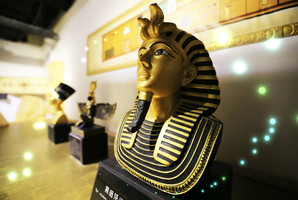 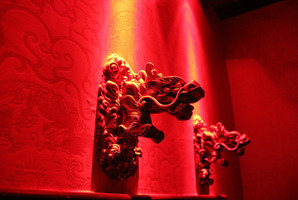 The Legend of 5 Holy Pearls 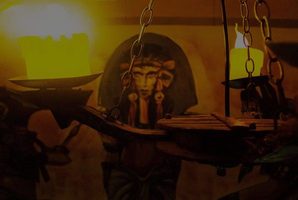 Once upon a time, a very ill little girl was admitted to Green Hospital. In the course of the hospital’s treatment, her health condition quickly deteriorated, and although the doctors had tried their best, they couldn’t save her life. People were heartbroken at the loss of such a young life. A true tragedy.

In the days that followed, the hospital experienced many strange events.

Doctors fell ill one after another and patients were getting increasingly restless. A girl’s voice, people said there was a girl’s whispered voice heard everywhere in the hospital. Due to the continued strange occurrences, management had to temporarily close the hospital.

All those events indicated something must have happened. You venture today into the hospital to find the truth.