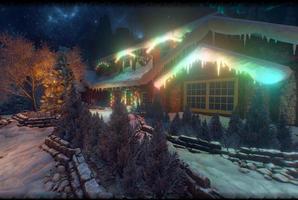 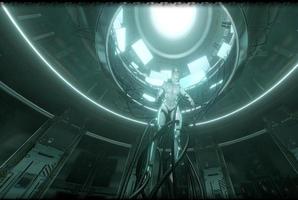 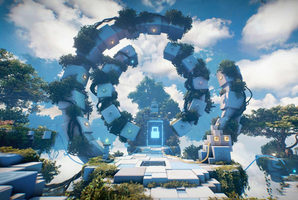 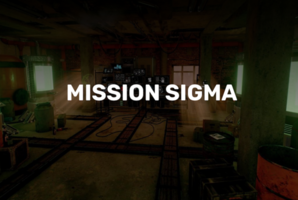 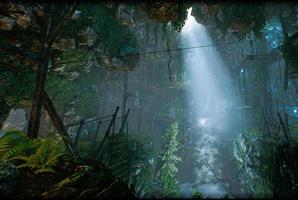 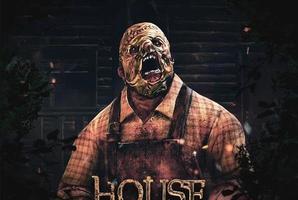 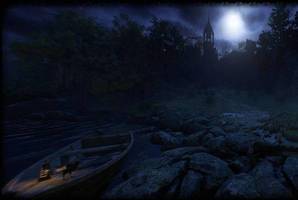 The secret research station, called “Asgard”, orbits the Earth, but contact has been suddenly lost… A few hours ago a powerful electromagnetic pulse was registered at the “Asgard” after which the station shifted to the fading orbit. The station will enter the Earth’s atmosphere in an hour!. The fall of this gigantic station on the planet surface will take a heavy toll on humanity. Your anti-crisis team’s objective is to reactivate the system functionality to correct orbital pathing. What does this lifeless looking station hide and where it’s crew has gone? It’s up to you to find answers or die in the greatest disaster in the history of mankind. 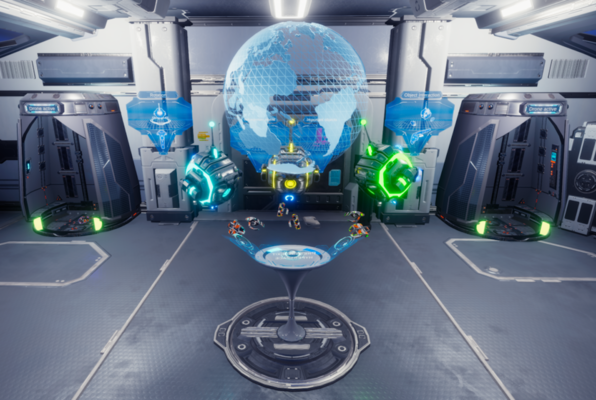