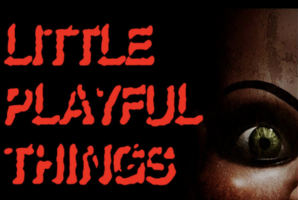 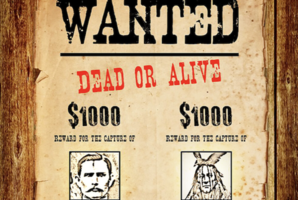 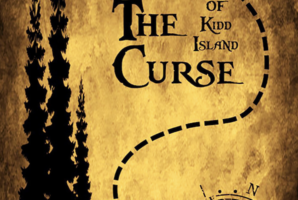 The Curse of Kidd Island

Thank you for such a awesome night, we will be back again 🤗

A "Leaper" is a future memory investigator who "leaps" into the mind of criminals using an experimental crime-fighting technology. Leapers work within a virtual-like world with the sole purpose of memory extraction and is considered by the department as the safest method of crime investigation until now... A Leaper has just been murdered while leaping inside the mind of The Architect - a convicted killer - whose final victim is believed to be still alive. You have 60 minutes to break in and find out where his final victim is before it’s too late or worse suffer the same fate as the last Leaper who tried. 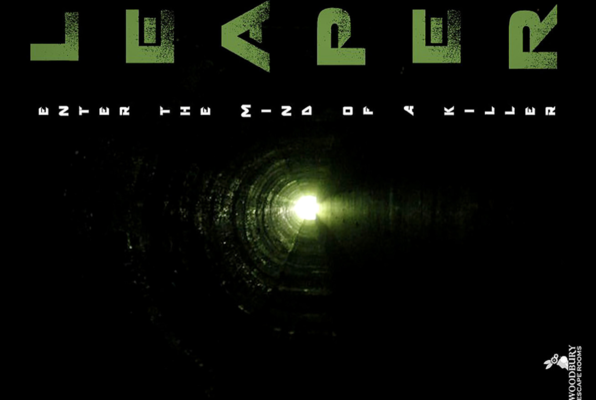