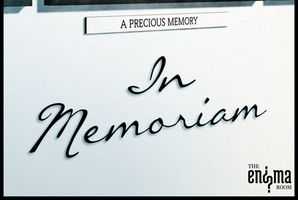 We had an absolute blast at the Enigma Room on Saturday! We completed both rooms - the puzzles were really varied and challenging and the stories were both really engaging. It really got the adrenaline flowing for all of us!

In addition, the Enigma Room crew were just spectacular. Before the fact, when I was trying to wrangle a group of 12, they went out of their way to make sure we could all be accommodated. On site they were all incredibly awesome folks and it was a blast spending time with them.

I would recommend for pretty much anyone who likes puzzles or games - if you go in a group there's really something for everyone.

The Future Directions Bureau sent their top agent (code name Fox) on a crucial mission in the 21st century to preserve the timeline. However, Agent Fox has now disappeared from the time stream. Enemy action is suspected - it's up to you to trace his whereabouts and save the future!

This is a narrative-heavy room, where you'll need to follow the story to solve the puzzles!

Recommended if you like Looper, This is How You Lose the Time War, or What Remains of Edith Finch. 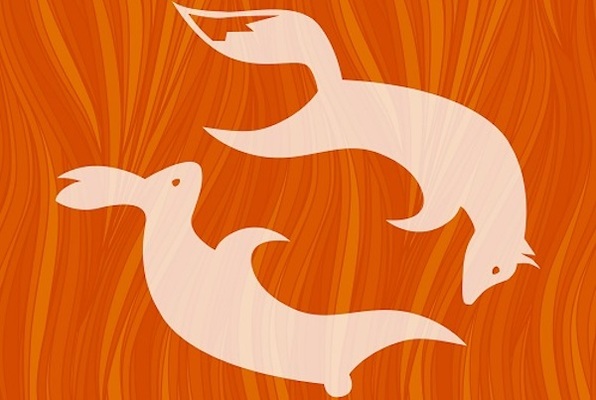 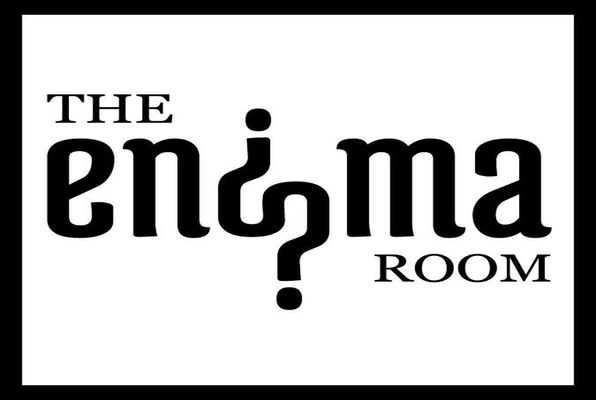 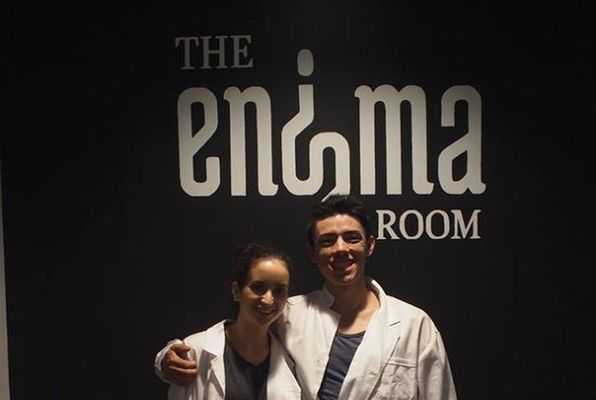