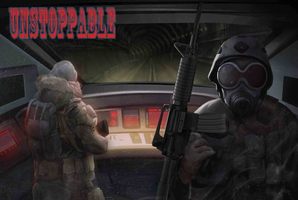 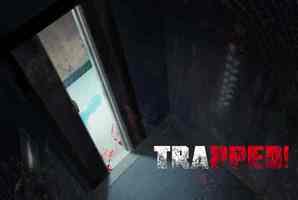 it doesn't allow for refunds :(, but I'm sure its super good

Your friend who loves investigating old folk tales and mysteries, tells you about an old legend that he’s looking into. He travels to where the legend originated, but disappeared and never came back.

He never said too much on what the investigation was about, only ever mentioned that it was an old legend involving a mythical creature. If this creature was to be found, then any wish can be granted.

With limited knowledge on the situation, you go to his studio hoping to find out more about his investigation and his whereabouts. 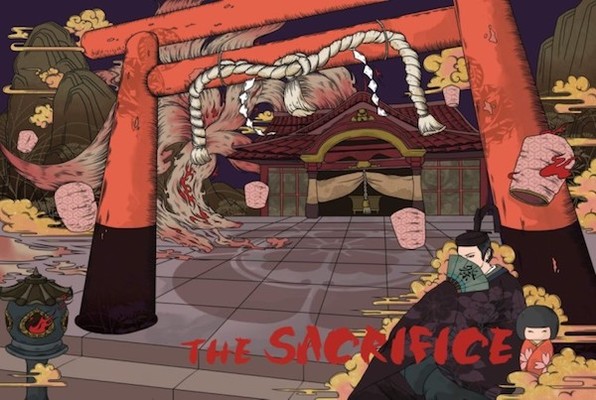 Reviews of escape game "The Sacrifice"