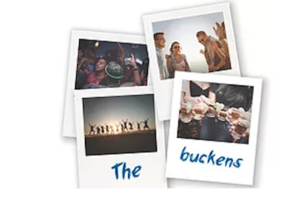 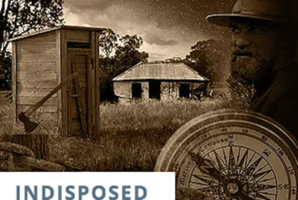 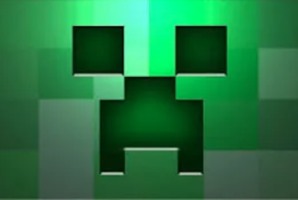 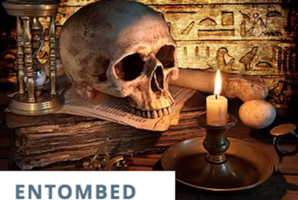 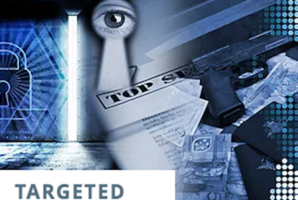 The Packhunt was fantastic! Great way to see Manly and learn some hidden secrets of the area for locals and tourists. Had the lure of kids being able to use their phone or iPod to uncover clues. Cryptic clues made us all think and answers were evenly spread amongst the 10-year old, 15-year old and 40-something aunty. Looking forward to checking out future Packhunts.

It’s 1852 and the gang of bandits known as the ‘Crooked Eight’s reign of terror over Manly has reached its peak.

They lock horns with Henry Gilbert Smith, the founder of the district and fleet of steamships. What happened next is the stuff of legends.

Now it’s your chance to get your hands on a priceless treasure, and uncover a secret that’s been buried for over 150 years that will have the world reeling... 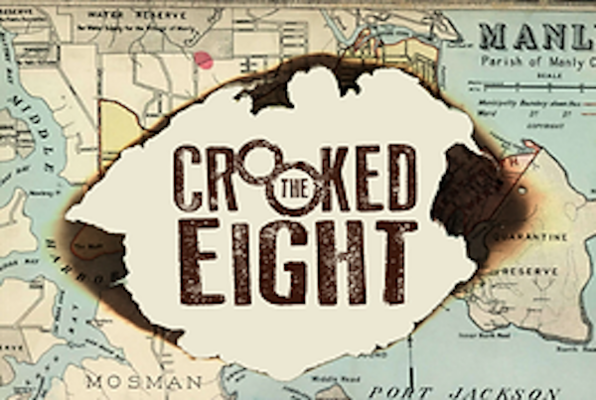