Escape game Quest for the Wand of Illumination 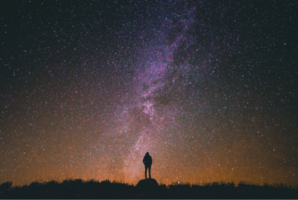 Search for the Stone of Destiny 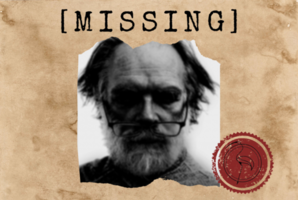 The Mystery of the Missing Professor 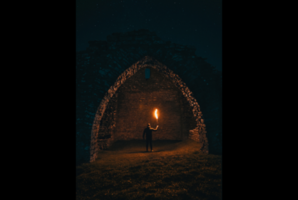 Pursuit of the Elixir of Life

The legend says that the Wand of Illumination was the most powerful of the original three arcana of Magic. From the forest of Berthelien to the ancient ruins of Tintagel, the wand has been associated with stories of great magical feats and would be a most valuable addition to the Arcadium Collection. Said to have been delivered to an ancient civilization by wise and mythical beings that arrived over the sea on a cloud of mist, the Wand is rumoured to have last been seen during the lifetime of Emrys, Merlin the Great and is often attributed to his spectacular magic. 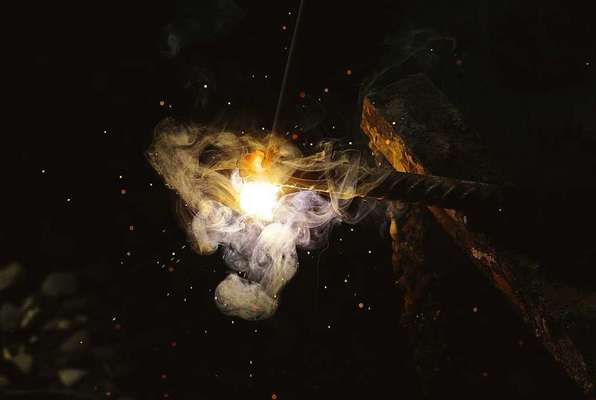 Reviews of escape game "Quest for the Wand of Illumination"