Escape game Treachery at the Racetrack

If you find the Australia Post, we’re directly underneath with entry via the underground carpark. We’re a short 10 minute walk from the South Brisbane train station on the Gold Coast / Beenleigh / Cleveland lines. 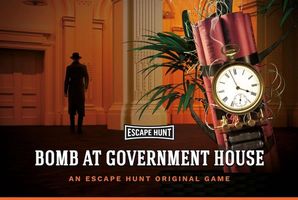 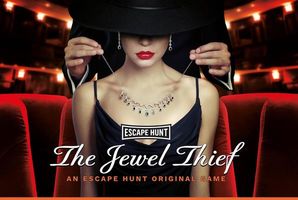 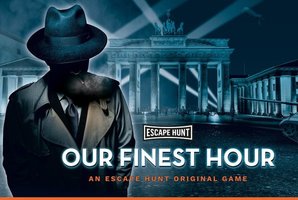 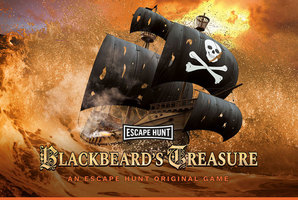 I was given a gift voucher for The Escape Hunt Experience, so I gather together 5 other friends together and we did Treachery at the Racetrack.

None of us had done it before, and we all have a lot of fun and both teams managed to solve the puzzle before the end of the 60 minutes.

We had a lot of fun and already booked our next adventure game.

A jockey has been tragically killed mid-race, but police suspect it was no accident. An arrest has been made, but activities by a local crime syndicate have cast doubt over the murderer’s identity.

Who was the murderer and why did they want the jockey dead? Only you can solve the mystery. 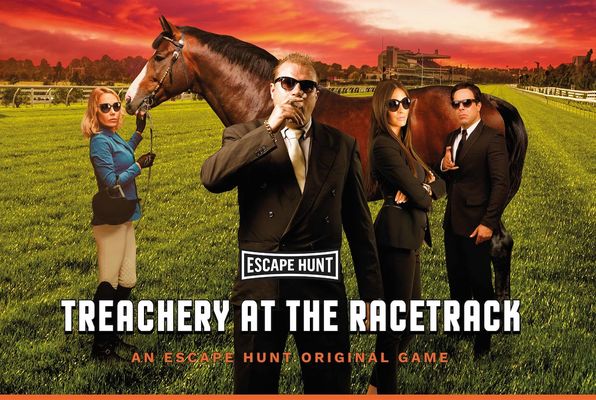 Reviews of escape game "Treachery at the Racetrack"