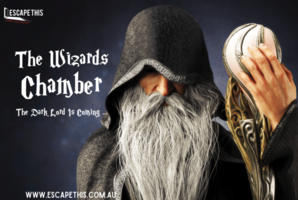 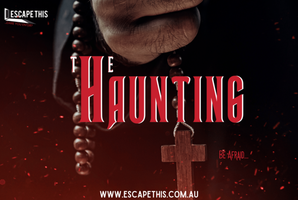 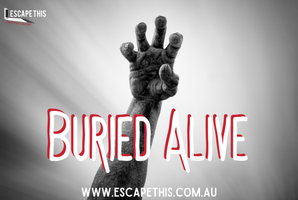 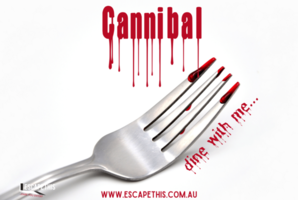 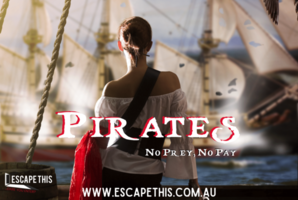 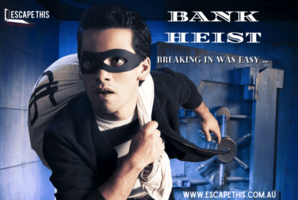 For centuries, it’s been thought that Count Dracula is dead, until recently when archeologists discovered his tomb devoid of remains.

The elder lorekeepers of Transylvania say that Dracula is immortal and that the stake piercing his heart only deprived him of his powers. They believe that the source of his energy is a sacred altar in his crypt. Some say that he also keeps the only weapon that can kill him hidden in his lair.

Tonight, when the bloody moon rises Dracula's energy will be replenished. Time is short and the price for failure will be your grisly undeath and and an eternity of undying thirst.

Dare you enter his crypt? 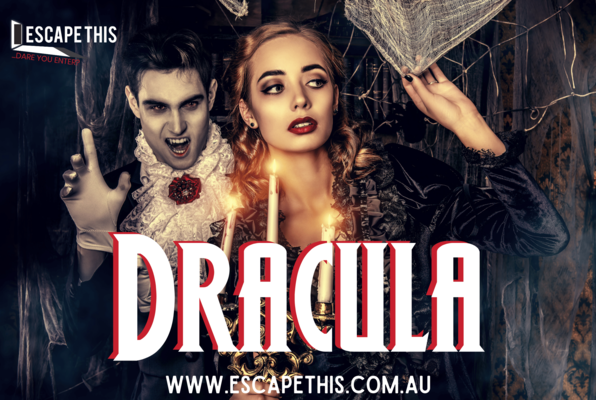